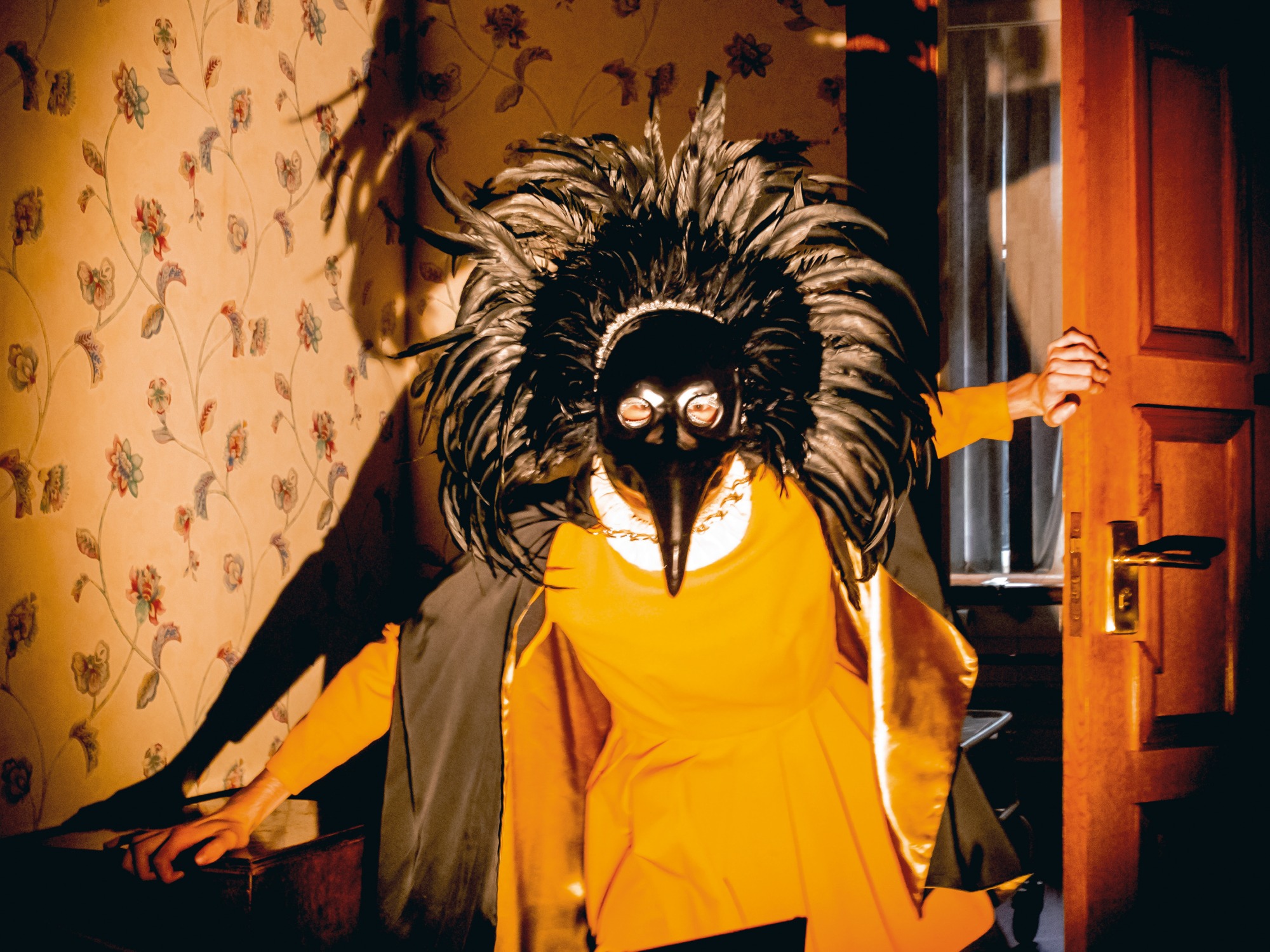 Strange Creatures has been four years in the making, but there’s more than time separating it from Drenge’s earlier releases. If you think you know what to expect from Drenge by now – raw, bluesy, grungy, rock – re-evaluate. That’s not to say it’s a world away from 2013’s Drenge and 2015’s Undertow, but there’s definitely been an evolution. Drenge have come of age.

There’s a more experimental post-punk vibe apparent. ‘Prom Night’ falls about halfway through the album, and the morose schoolday lyrics could have arrived straight from a record by The Smiths, singer Eoin Loveless’ croon even having echoes of Morrissey. The beginning of the album isn’t such a radical departure, as Loveless spits relentlessly over a killer bassline on ‘Bonfire of the City Boys’, leading into a ferocious chorus. It’s perhaps closer to the Drenge we’re used to, bridging the gap between their older work and the idiosyncrasies that are to come later.

Lyrically, they aren’t breaking any new ground particularly, but there’s none of the sixth form poetry-level writings that pervade indie music all too often. “Cracks in my mind and cracks in the road/I hit the coffee till the caffeine stains the highway code” sings Loveless on ‘No Flesh Road’. On top of the lyrics, there are shades of The Libertines here; a more chilled incarnation of garage-rock.

Of course, with this change in their sound, questions might be asked about whether Drenge have lost what made them unique. A valid question, no doubt, but they still have enough originality. It’s difficult to imagine another band putting out anything that sounds quite like ‘Teenage Love’ or album closer ‘When I Look Into Your Eyes’. The difference between 2019 Drenge and 2015 Drenge is that their music has more depth and dimension to it now. ‘I Wanna Break You In Half’ it ain’t, but in tweaking their style Drenge might just have won them some new fans.